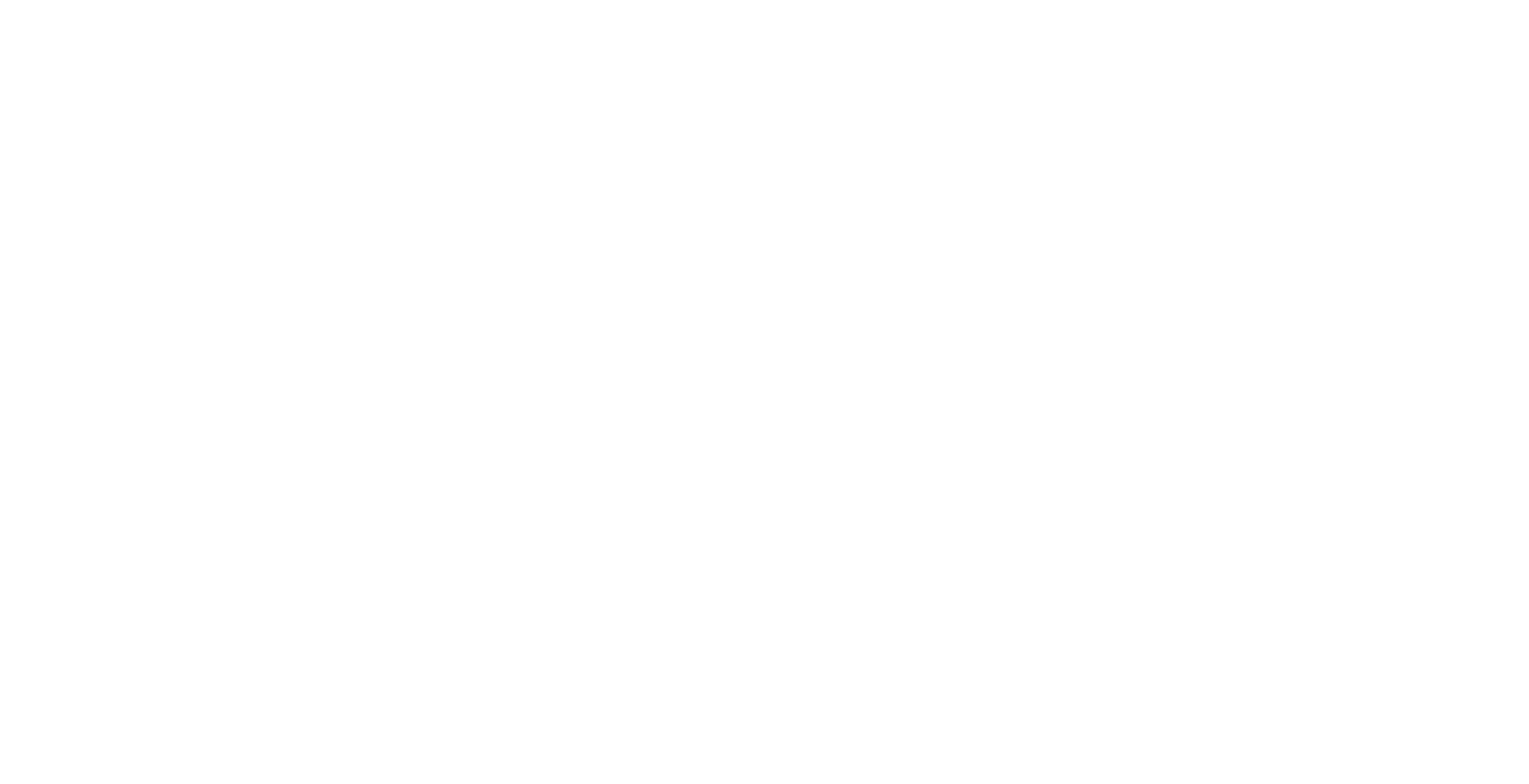 Local regenerative projects with a view to change everything

The confluence of intentions is an essential part of the processes of change, of transformation that our society needs. A society, the 21st century one, which for the most part maintains a look to the future built on fear and uncertainty.

If we review what we have built together, and the consequences that this has had, we see that we live in a scenario where a triple disconnection comes together:

Why do these disconnections occur? What is it based on? How is it possible that among all people we have built a system that as a result gives us back something we don’t want? Why do we keep doing the same thing?

From and by the Society

From Del Camp a la Taula we understand that to address this issue we need an approach from society itself, with projects designed, implemented, executed and governed directly by it. Finding a common point of interest that allows us to reconnect, coexist, share; ‘co-creating’ is a key element in triggering these transformation dynamics.

With this view as vertebral, we also want to tackle smaller projects, which allow for small-scale but also important changes: to create points of reconnection with nature and, at the same time, new spaces that fight against the climate emergency.

The main goal? The self-construction of a network of relationships that shapes a living, creative community that improves the quality of life in our environment.

These lines give, at the same time, other lines or values that mark our activity in order to implement them. It is, for example, independencefrom public authorities in decision-making, without limiting possible, and often necessary, collaboration.

From this independence and the activity of the participants and societies come the regenerative projects, our main method of action. These, which seek to transformthe current economic and social model into one that also takes into account social and environmental values, not just economic ones, are closely related to permaculture and ‘greening’ our urban environments.

Projects or methods that, on the other hand, are ‘open source‘; those successes that can be replicated in other places or populations, or on a different scale, and aid transformation, will be one more positive aspect.

If you are interested in all this and want to participate, be it actively, financially or intellectually, do not hesitate to contact us.

get to know our projects

Welcome to the website of the Del Camp a la Taula association!

Although you can come in normally and ‘inspect’ us, we’d better let you know we’re working on web improvements, so you may find some bugs or things halfway done. Thanks for understanding!